Home > News > Triple A for Superheist 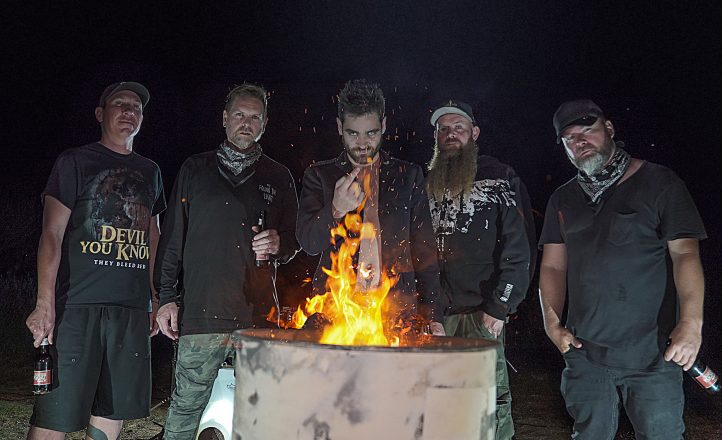 Recovering from a turbulent rebirth that has already seen the line-up radically re-structured, Superheist have announced a new release and tour.

Now featuring former Devolved and Devil You Know drummer John Sankey, Snot guitarist Keir Gotcher and returning former bassist Si Durrant, the Melbourne quintet has released a AAA side that leads off with ‘Raise Hell’, a track that lends its name to the band’s upcoming tour with Frankenbok and Dreadnaught. Check the clip below.

ALL SHOWS WITH FRANKENBOK AND DREADNAUGHT