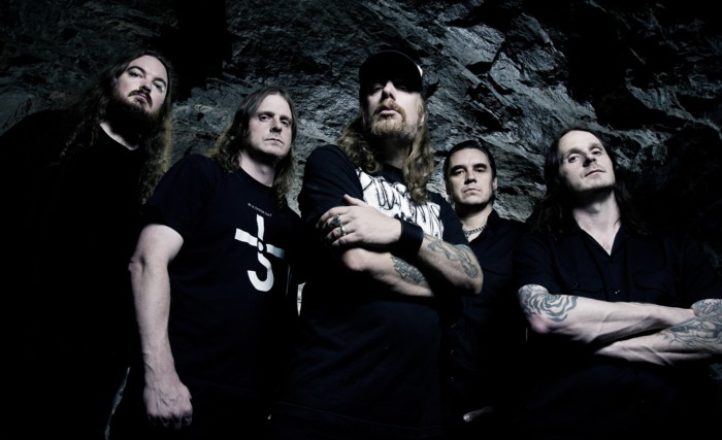 Three of the biggest names in Swedish death metal are touring together through the east coast in April.

With linked line-ups and similar histories, At the Gates, The Haunted and Witchery have established themselves as three of the giants of Swedish death metal over the last thirty years. In April 2019 all three will be on Australian shores together, playing Brisbane, Sydney and Melbourne for a tour not likely to be forgotten for a long time. Tix go on sale from October 15. 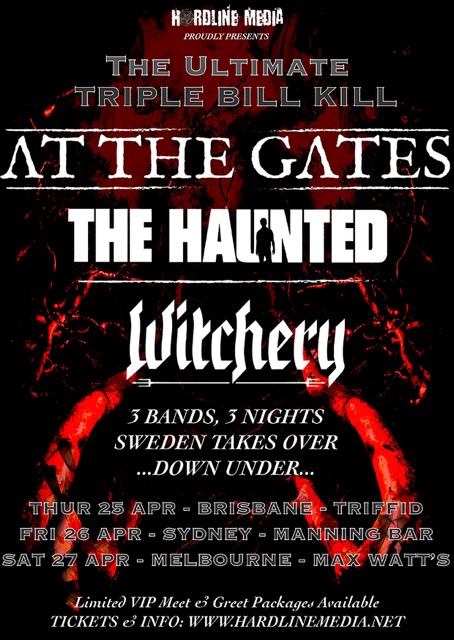