Home > News > The Triumph of We Lost the Sea 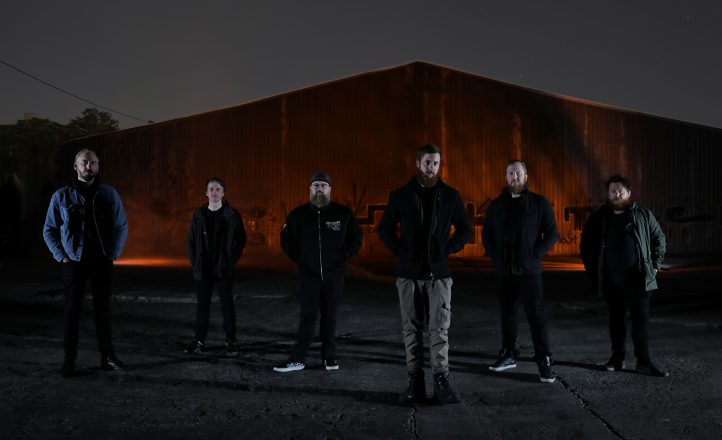 We Lost the Sea/Josh Groom

Sydney cinematic post-rock colossus We Lost the Sea will release their fourth album in October.

Exploring themes of climate collapse, isolation and the loss of trust, Triumph and Disaster tells its story through a child’s eye view,with the first featured track, opener ‘Towers’ proving as bleak and harrowing as anything on the majestic Departure Songs.  An exclusive album preview show will be held in Sydney on August 24 at the Vanguard with Mowgli and Wartime Sweethearts.