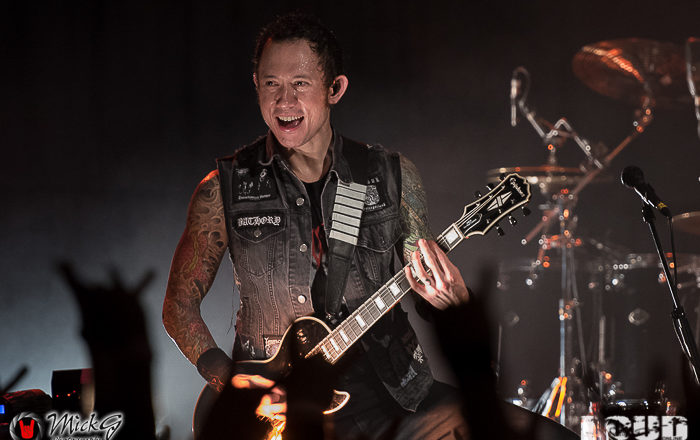 Trivium’s now-rare debut album Ember to Inferno is being re-packaged and re-released on December 2.

In association with Cooking Vinyl, the Florida four-piece are re-visiting their 2003 album in four configurations including the original album, a standard vinyl version in gatefold sleeve, Ember to Inferno: Ab Inito deluxe CD featuring 13 bonus tracks, and a five-LP version featuring the original album on marbled vinyl, the extra tracks, a stencil and a bunch of other stuff. Holy shit! Pre-order now from JB Hi-Fi.