Singer to leave after tour 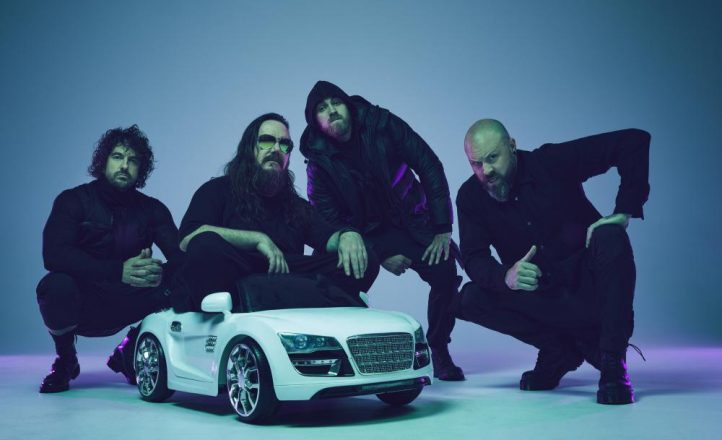 Better known as Kin Etik, Baker has announced he will be leaving the band at the end of their current tour commitments, which include Uncaged in January and February. Both parties have issued statements regarding the split, which amounts to creative differences and personality clashes. Who’d’ve thought it?