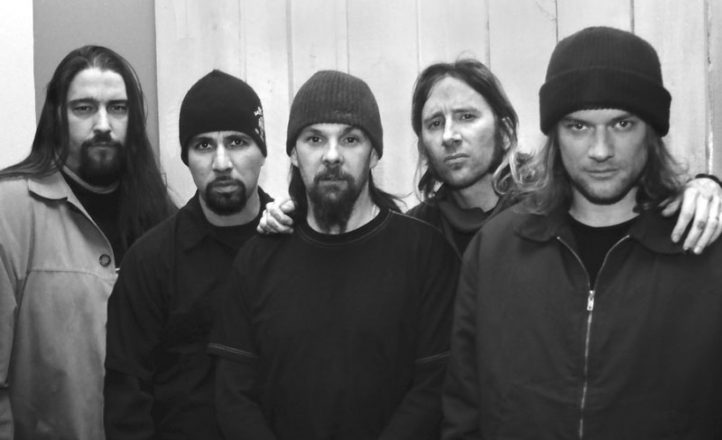 At the height of the grunge phenomenon, Ugly Kid Joe managed to sell 2 million copies of their debut album America’s Least Wanted.

They came to Australia and toured for six weeks on the biggest-ever headlining jaunt anywhere in the world. Returning to our shores for another run after a tour with Skid Row in 2014, Ugly Kid Joe will be performing their debut smash in its entirety for the first time ever. Tickets go on sale Thursday 28 September, 9am from Destroy All Lines. 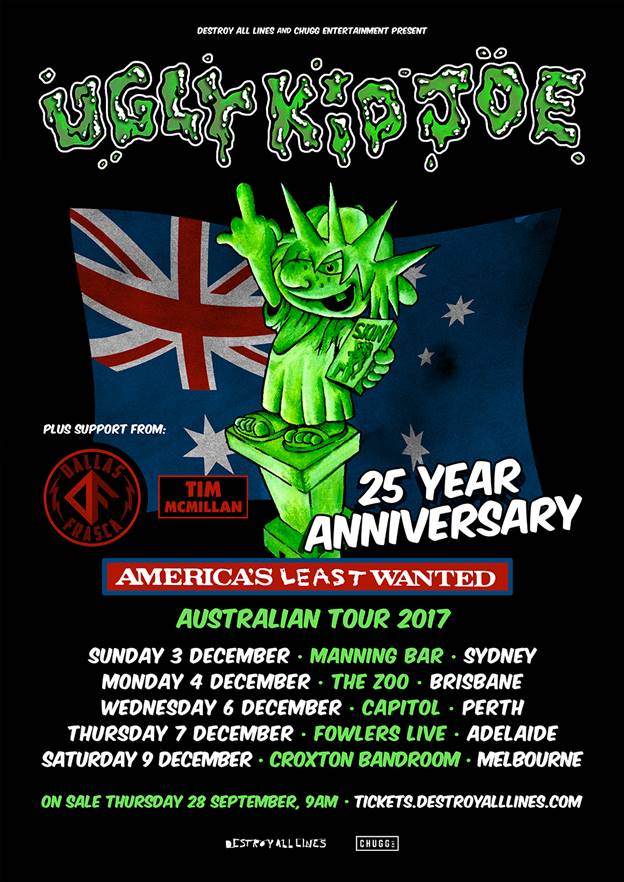