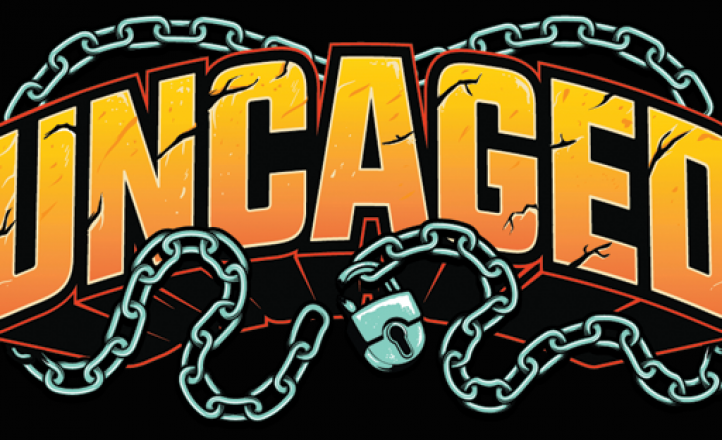 Problem-plagued festival Uncaged has hit more snags as it gears up for the first two shows this weekend.

Announcing the change via Facebook, the organisers have posted the following regarding Brisbane’s show on Sunday:

“We regret to advise that due to circumstances beyond our control, Uncaged will be proceeding in Brisbane as a single stage event in the Ballroom at Eatons Hill.

Whilst this is not ideal for us or a portion of our bands, it is an unavoidable scenario and beyond the control of event organisers. We would much prefer to proceed with the show in this format rather than cancel it all together. We have faced significant adversity throughout the last few months and refuse to fall at the final hurdle.
As such, a number of our lower tier bands will not be able to appear on Sunday 24 April, however, we are pleased to confirm that we have secured Sunday 5 June for an “Uncaged Encore” show featuring the bands that can not appear this Sunday (subject to their schedules) at a Fortitude Valley venue.”
This means Dreg, El Colosso, Psycroptic, Frankie’s House Band, Molly & the Krells, Ocean Sleeper, Serial Killer Dinner Party and These Four Walls have all been dropped from the line-up. Boo. Also, the Melbourne event, which was meant to be at the Coburg Velodrome, is now at Festival Hall!