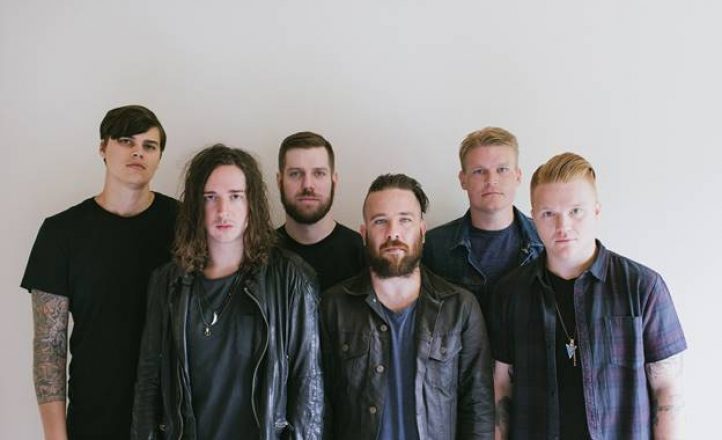 Christian metalcore lads Underoath reunited in 2015 after a two-year split and return to Australia in February as part of their Rebirth Tour.

The re-formed six piece will be performing their albums Define the Great Line and They’re Only Chasing Safety in full. Tickets go on sale from October 17 through Destroy All Lines.