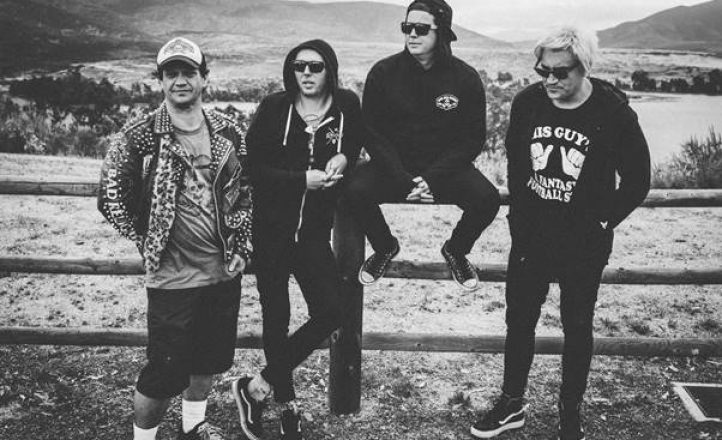 San Diego punks Unwritten Law released their most recognised album 20 years ago and return in early 2018 to play the whole thing.

Their 1998 self-titled release, known to fans as The Black Album, was Unwritten Law’s artistic and commercial breakthrough and from February 9 the band will perform it in full, along with a bunch of their other songs. Tickets are on sale from December 14 from David Roy Williams. 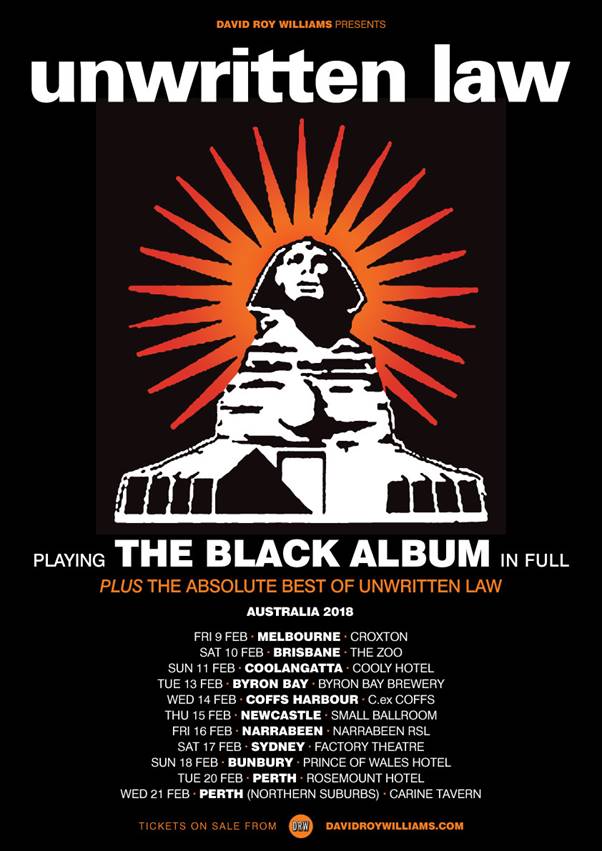