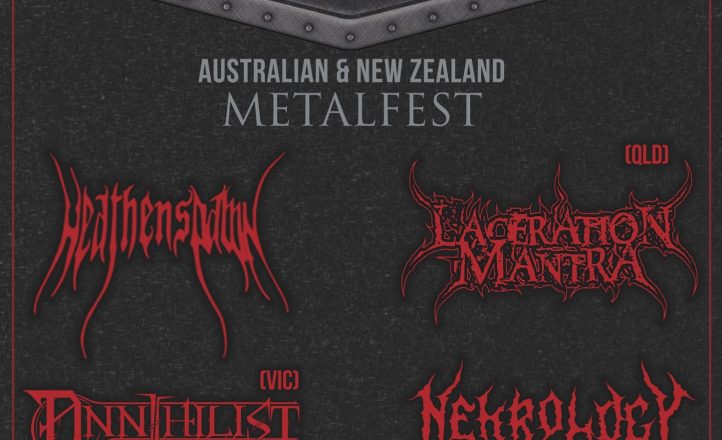 The tenth Under the Southern Cross festival is taking shape.

This year’s festival is set down for April 21 at Sydney’s Bald Faced Stag Hotel. Six bands have so far been announced: Heathenspawn, Laceration Mantra, Ya̧nomamö, Blunt Shovel, Annihilist and Nekrology will several more to be announced in coming days.