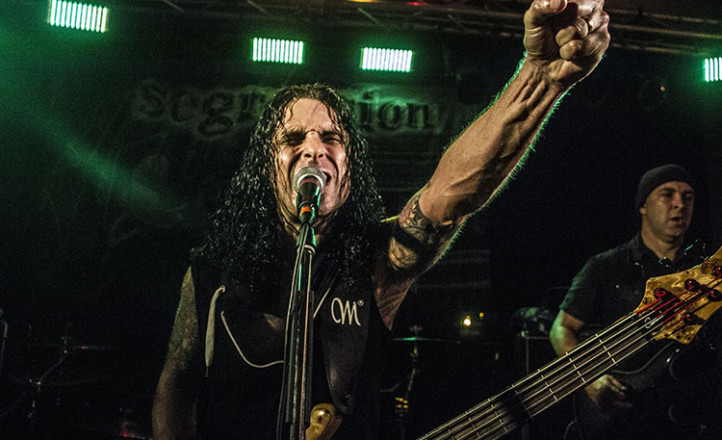 The complete line-up for Sydney’s annual all-Antipodean metal festival Under the Southern Cross has been announced.

Featuring bands from across the Tasman for the first time, Under the Southern Cross has unveiled the complete bill for the show at the Bald Faced Stag on April 16.

Heading up a very strong line-up is Segression, celebrating 20 years as a band, and The Levitation Hex launching their brand new second album, plus Sydney bands Darker Half, Whisky Smile, Bastardizer, Daemon Pyre, Hammer and Snow Leopard along with Victorians Order of Chaos and Black Helm, Miazma from Alice Springs, Earth Rot from Perth, Adelaide’s Voros, Decryptus from northern NSW and NZ visitors Metaltower, Nullifier and Exordium Mors. Tickets are available from Moshtix.