Second half of debut out now 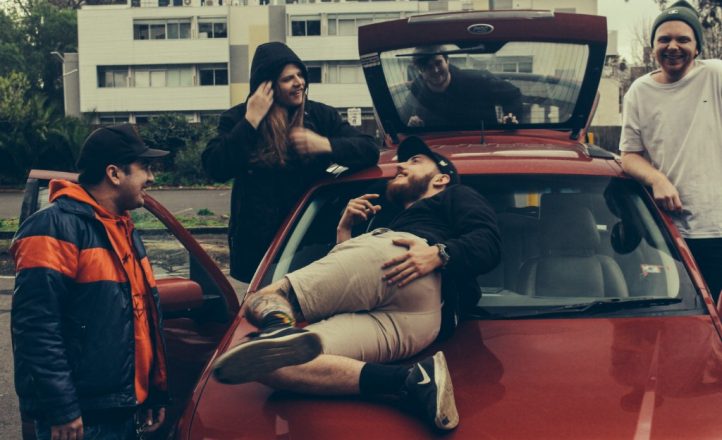 Currently on tour with Boris the Blade, I, Valiance have released the second part of their debut album.

II is the continuation of the band’s self-titled release as well as the introduction of Terence Kilner as primary vocalist. II is out now on Greyscale.