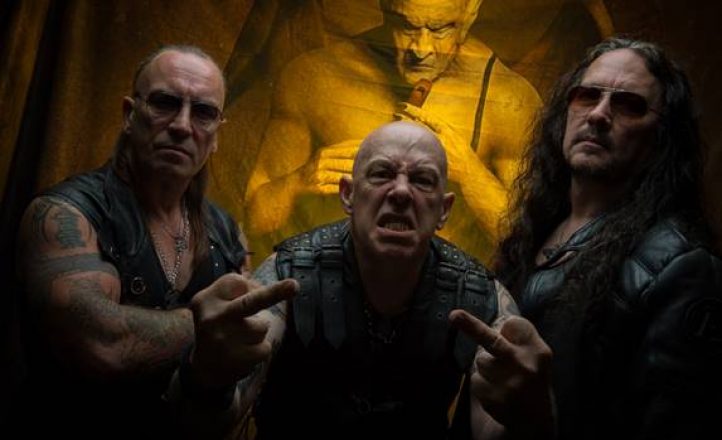 In the wake of a ripper show at Frankie’s 7th birthday last week – where they were joined by Riley from Desecrator – UK metal pioneers Venom Inc. have announced a return to Australia in June next year.

After their tour this year was unfortunately called off, the band is heading back for six shows with tour mates Exciter on their first ever Australian jaunt. The Canadian speed metal originators have been together on and off since 1978 and are sure to be a great accompaniment for their British colleagues. Early bird and VIP tickets are available from today. 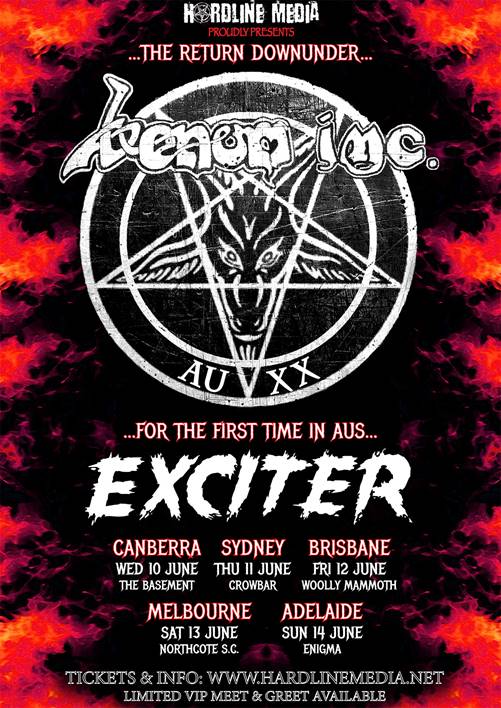