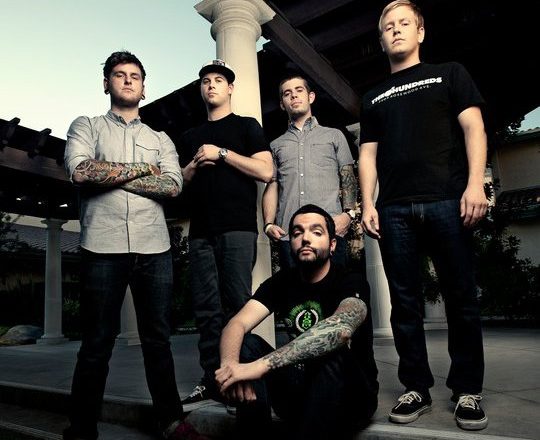 A Day to Remember

Victory Records has released a statement about their legal fight with former client A Day to Remember.

The statement, issued by the label yesterday, was released in response to an interview with Jeremy McKinnon in Kerrang! Victory refutes the band’s claim that they released 13 albums in the first two years of their contract with Victory (which, to be fair to the label, is a pretty dumb claim to make) and asserts that A Day to Remember continued to receive royalties from the company until “when ADTR interfered with Victory’s merchandise sales to Hot Topic which was well into the lawsuit”. Victory also claims they have made several offers to settle with the band since the lawsuit was first brought against them in 2011.

ADTR was signed to a five album deal by Victory in 2006, releasing For Those Who Have Heart (2007), Homesick (2009) and What Separates Me From You (2010) through the label. Those albums have now sold in excess of 1  million copies combined in the US. The band’s two most recent albums were self-released.