Returning to Australia in April 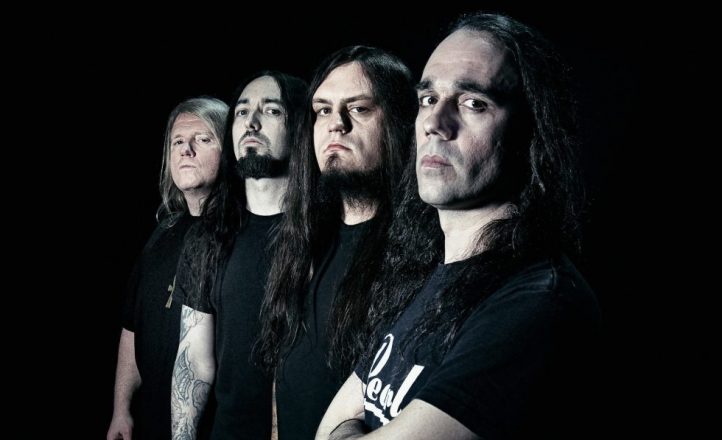 In support of their crushing 2019 release Vile Nilotic Rites, Nile return in April for five shows kicking off at Badlands in Perth on the 22nd. Coming along for the ride will be UK slam hammers Ingested on their first Australian jaunt. Tickets are available from January 9. 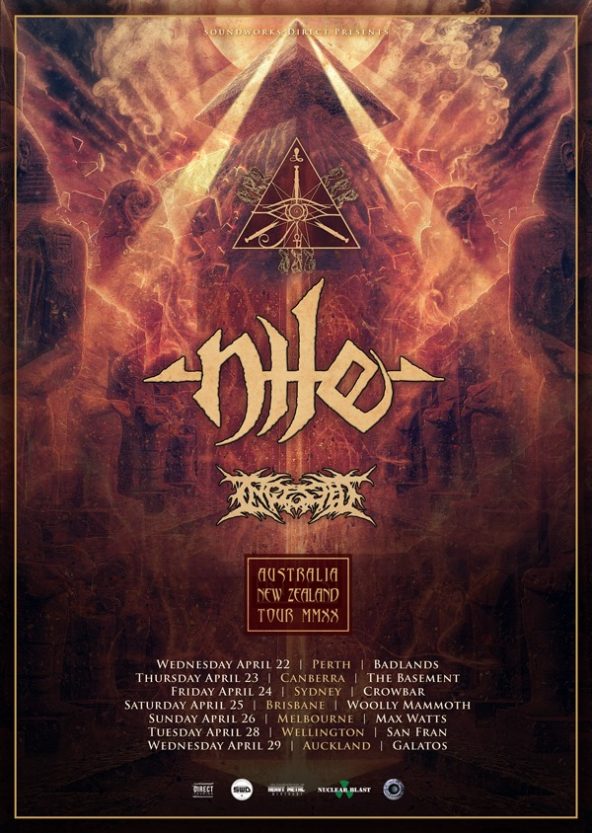