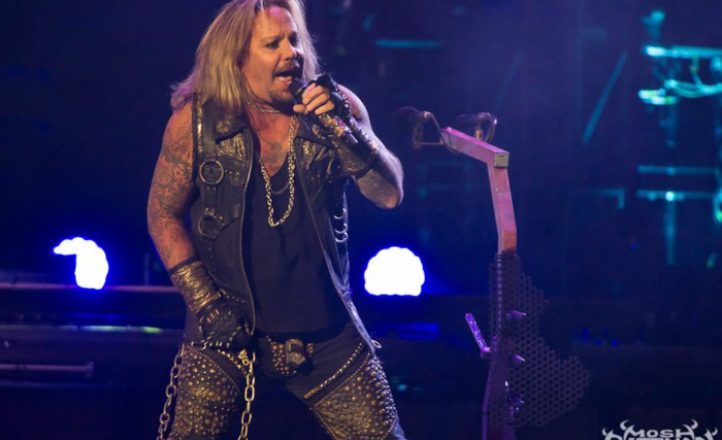 In the wake of his fracas with Nicolas Cage and a female fan in April, ex-Mötley Crüe frontman Vince Neil has been charged with battery.

Neil and Cage came to blows in Las Vegas when the singer assaulted a fan looking for an autograph outside their hotel. Hotel staff called the police and charges were laid. According to the Huffington Post, Neil is due to appear in court on July 27 and could face six months in prison.