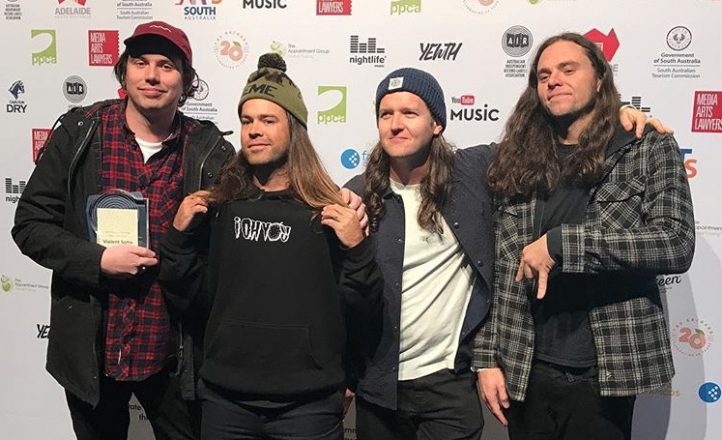 Violent Soho have been awarded the prize for Best Hard Rock, Metal or Punk Album at the 2017 AIR Awards.

Waco won the award at the annual gong-fest, which celebrates the year’s best achievers from the Australian Independent Record Industry. The band’s single ‘Like Soda’ was also recently awarded Gold status for sales in Australia.