Rockers taking a break after GTM 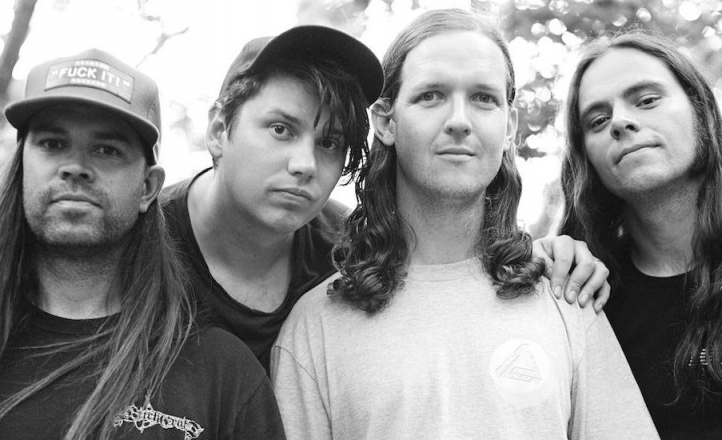 One of Australia’s hardest working rock bands has decided to take a break.

After the massive success of their albums Hungry Ghost and WACO, the four piece has announced that they have no plans for the foreseeable future following the Grooving the Moo tour, so they’ll just take an extended break. Since the Western Australian newspaper that carried the story ran with a headline that suggested they were done for good, Violent Soho has since tweeted that they aren’t actually breaking up.