Home > News > Other Voices from The Getaway Plan 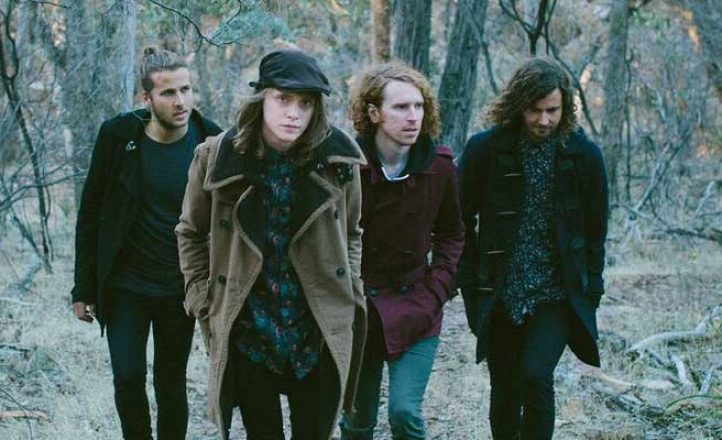 With the first show sold out in less than 24 hours, The Getaway Plan has announced a second Melbourne show on their September tour.

Playing two sets, one of which will be Other Voices, Other Rooms in full, the band kick off their jaunt in Perth on September 1. A second show at the Corner in Melbourne has been added to cope with demand. 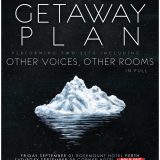