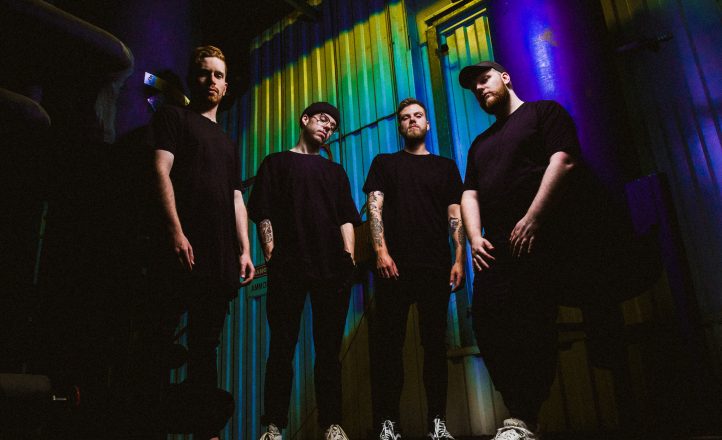 With their new album out on September 13, Void of Vision have stood up with a hot take on Slipknot’s ‘Psychosocial’ for a Metal Hammer tribute CD.

Teaming up with Marcus Bridge from Northlane, Sean Hermanis of Make Them Suffer and Polaris’ Ryan Siew for the effort, the track appeared with last month’s edition of the mag. The band’s album Hyperdaze is out September 13 and they go out on tour with Northlane in October.