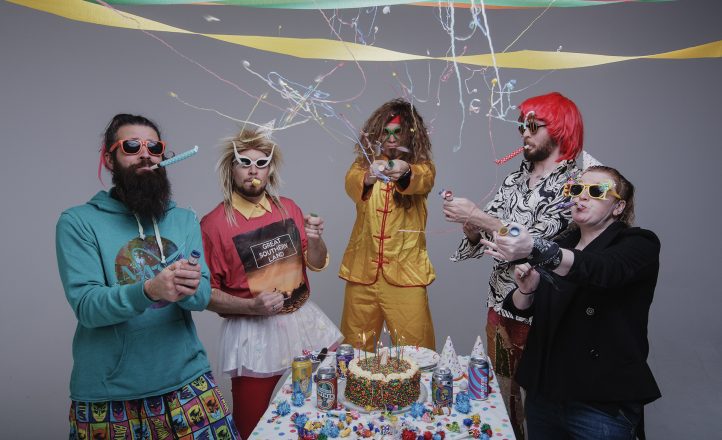 Brighton’s Black Rock Beach is hosting a mural celebrating the release of Voyager’s new album Colours in the Sun.

The art was commissioned by the band’s manager prior to their UK tour. The Perth synth-pop-prog-metallers released their 7th album last week, and will be next appearing in Australia at the Good Things festival. Buy the new album here. 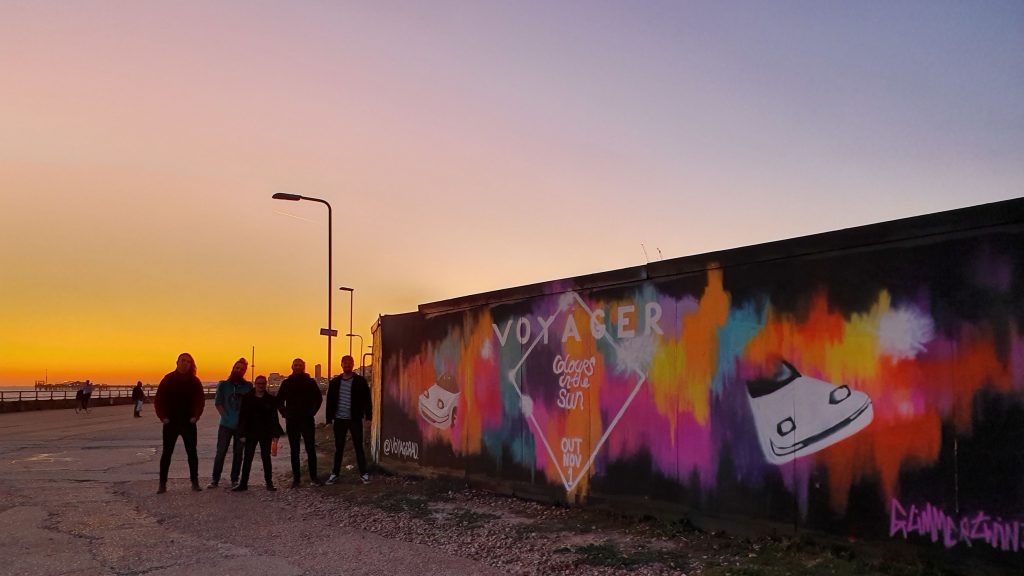