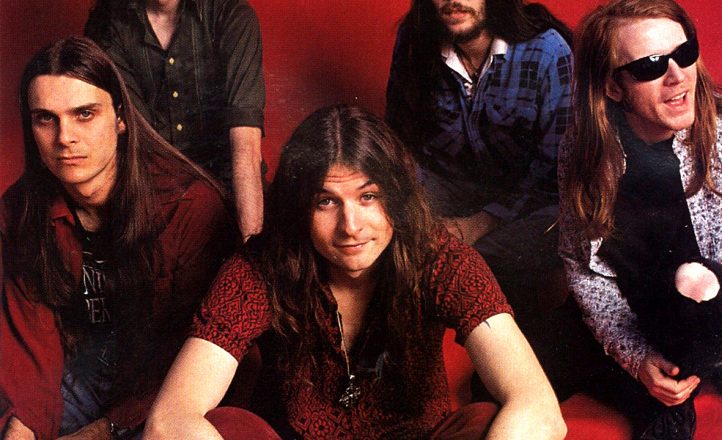 The Wollongong veterans were everywhere in the 90s from supporting Nirvana to appearing at all and every major rock festival and dominating alternative charts. Coming back to life almost a decade ago has continued their legacy to the Australian rock scene. The band’s anniversary package included specially-repressed 7″ vinyl versions of 12 of their singles from the 1991 debut Captain’s Log to 2012’s Mountain. Out on November 26, the package can be ordered now from here. The Weed is also playing five shows at La La La’s in Wollongong on consecutive nights between December 18 – 22 with different supports each night. Tix can be booked thru the same link. 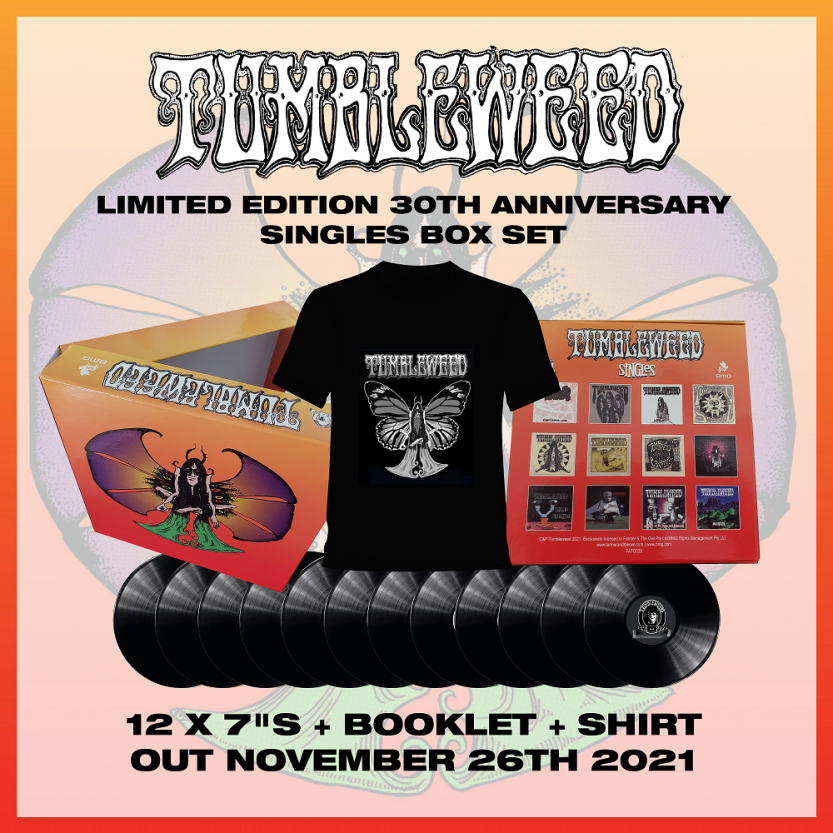