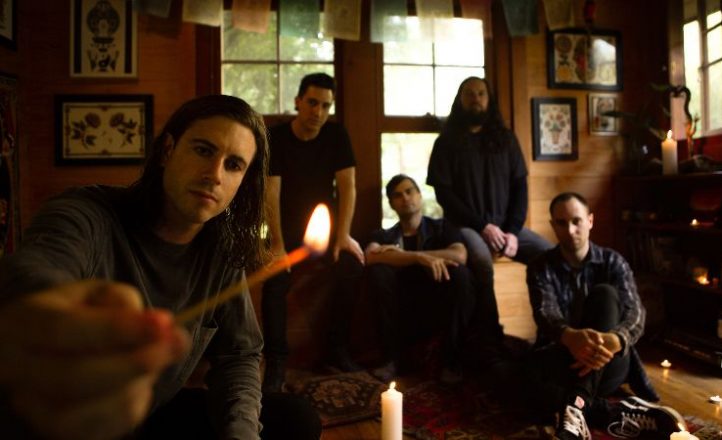 Byron enviro-metallers In Hearts Wake have scored a nominated for the Environmental Music Prize and are bathing in the glow of the debut of their film Green is the New Black during Earth Week.

With the original soundtrack dropping on August 5 and a huge three-month tour across the country taking place soon after, it’s time for the band to release the first track from Green is the New Black – W2HA is about vocalist Jake Taylor’s time in LA, which he felt was a “concrete hell”.  Get the track here. 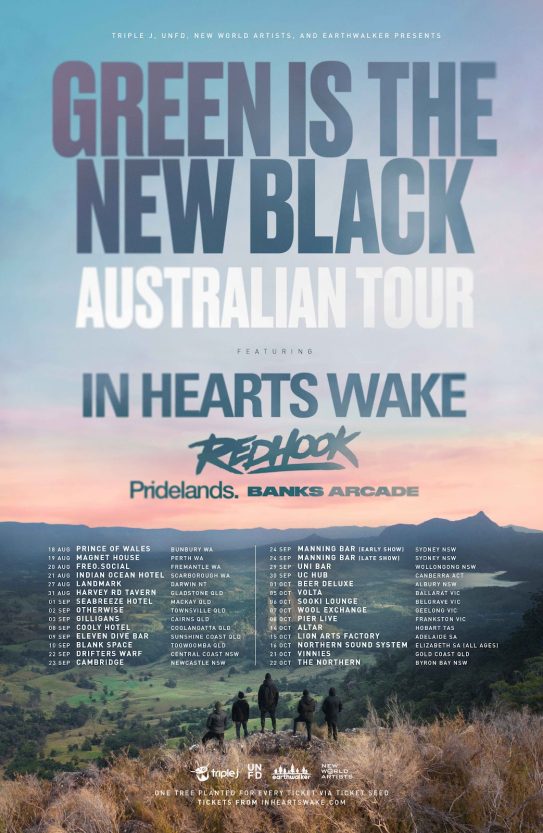