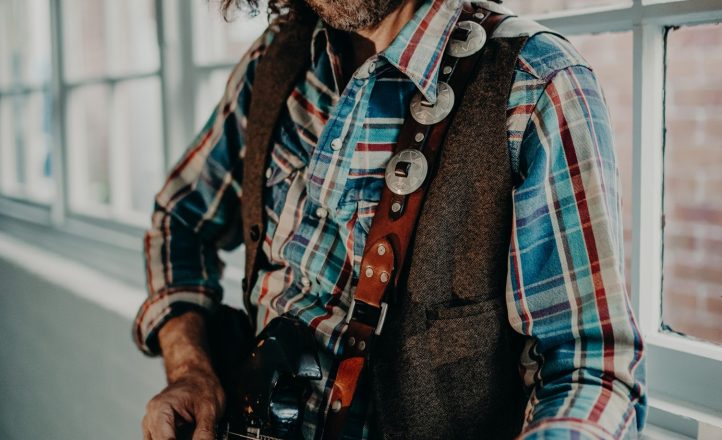 Just in time for their headlining appearances at next year’s touring Uncaged Festival, Wolfmother has released a new album.

Recorded virtually solo by Andrew Stockdale during lockdown, Rock Out is the sixth album from the band, recorded, written and produced in the comfortable confines of northern NSW. Rock Out is available now.