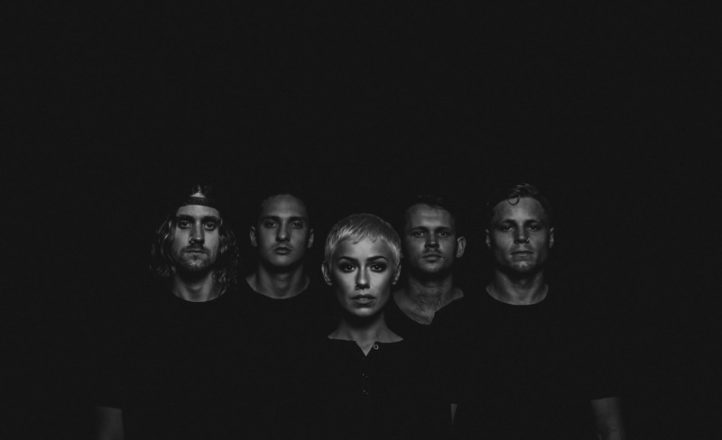 Currently in Europe touring with You Me at Six, Sydney rockers Tonight Alive have announced a signing with UNFD.

The signing comes as the band also release a brand new track, “World Away”, in preparation for a new album to be recorded in the near future. Tonight Alive has also joined the Hopeless Records roster for international markets.